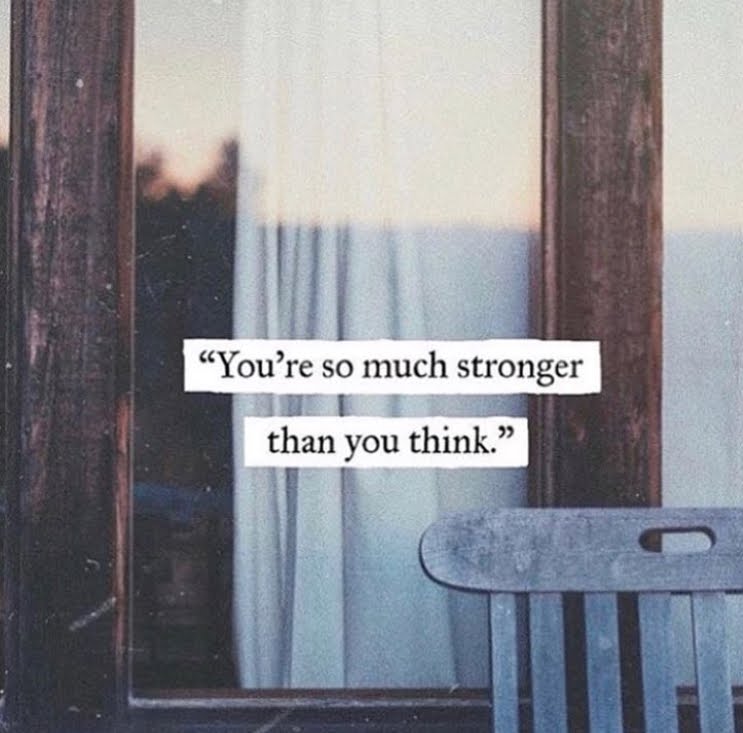 Guys...Radiation to your Brain is FRICKING SWEET... Beam me up, Scotty

Excuse me, Sir...I'll have another.

I woke up to an onslaught of messages from you magical people sprinkling your words of encouragement into my morning moments. Aunt Vicki sent a list of meaningful phrases to describe me and out of that list I chose "Fierce" to set the tone of the day. Of course I threw in an adjective because I'm not one to waste a good alliteration. (Shut those eyes, Enid...and let's have a F'ing Fierce day!) 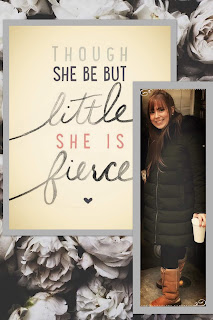 I am little, I am fierce and I am brave but I'm not going to pretend I wasn't ravaged by fear this morning waking up knowing that laser beams were going to be shot into my head. Ever since that Sunday night in the ER after hearing these rogue cells went on some secret mission inside my brain, I've felt so out of touch with reality and in such a deep fog. It's been hard connecting memories back to particular recent events. Granted, I'm fairly certain this is a common coping mechanism but it feels weird to be so separate from myself.

Well let me tell you the ultimate solution: SEND SOME SWEET LASER BEAMS INTO YOUR BRAIN! Granted, I was a bit out of it for an hour or so after the appointment but after arriving home and relaxing the last few hours the most insane mental clarity has washed over me. INSANE, I TELL YOU, INSANE. Or maybe they hit the wrong activator button and I received a lobotomy instead and  am now actually insane. Some of you may vocalize whether there is a real difference. (MEH)

Anyway, I don't know what this means, I obviously don't know the science behind this clarity or whether we could tell already that it's working but I don't need the answers. I have this feeling and it feels amazing and I just wanted you all to know this. I'm holding on to it, instilling it into my being and sure as hell looking forward to going back for round two and three tomorrow and Wednesday.

One interesting side affect however is that I've picked up the ability to speak Rukwangali, a northeast dialect spoken mainly in Namibia. So that's cool. I kind of want to pick up one of these radiation machines and start a super sonic laser beaming business!!

As always, thanks for the love, light, messages and beauty continually sent my way. 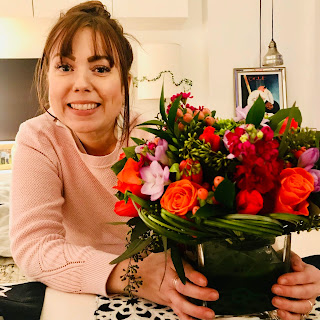 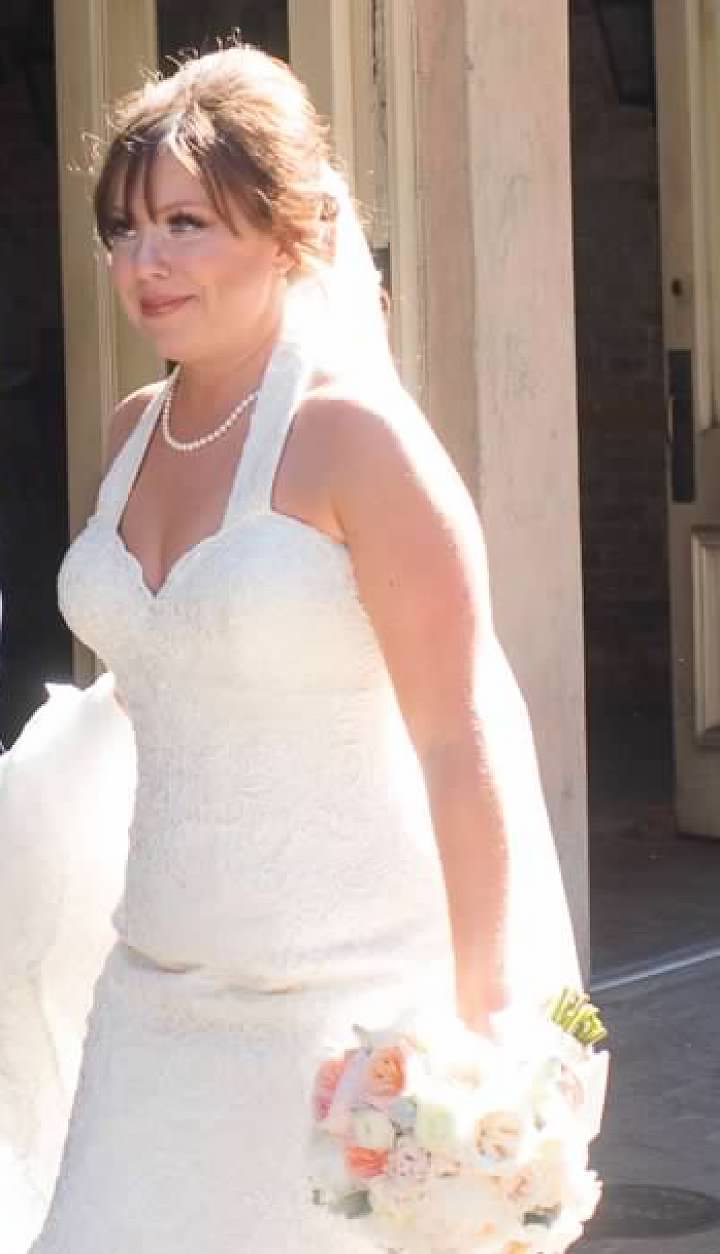 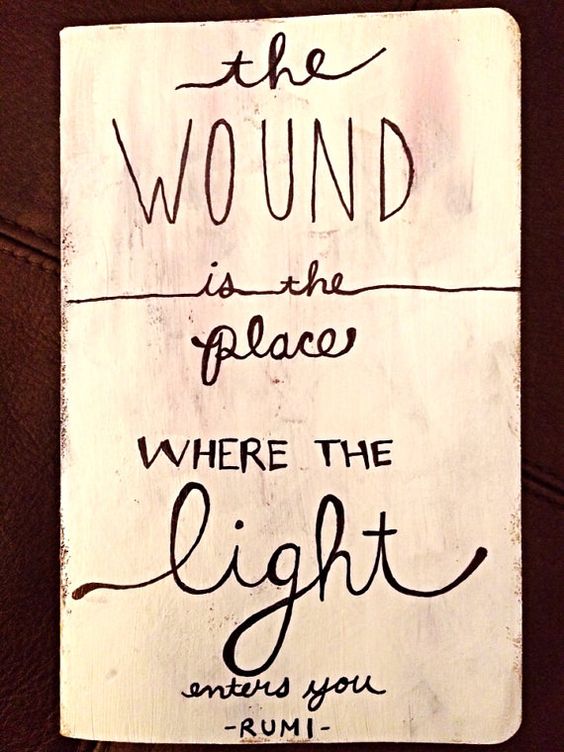